PARIS, FRANCE-- During the second day of COP21, a panel discussed the Fast for the Climate at the Les espaces Générations climat. The participants of the panel discussion were Barry Coates, Pranita Biswasi, Fazlun Khalid, Yeb San, and was moderated by Caroline Bader.

On December 1, 2015, the COP21 began it's second day of the UN Climate Conference. The COP21 is being held in Paris, France, at the Le Bourget conference center. 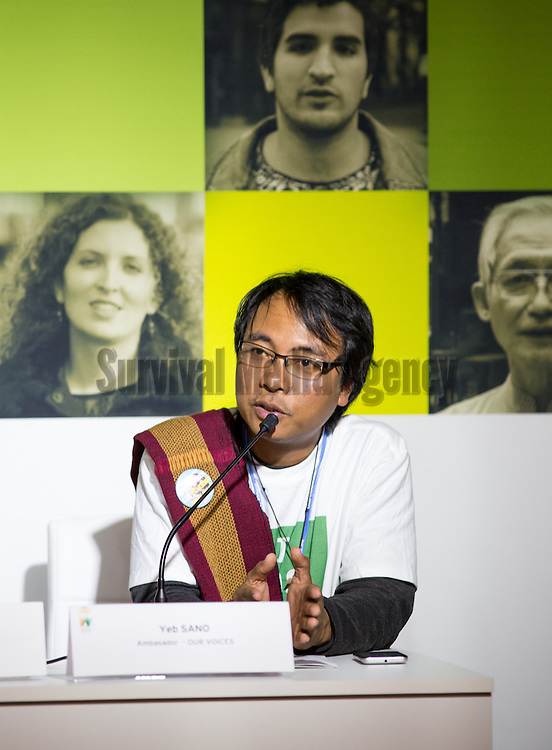