Civil society, registered as observers to the UNFCCC, staged a peaceful sit-in Action at Animal square, opposite french pavilion in Paris Le Bourget.


The purpose of the sit-in – by an expected 400 civil society members – was aimed at putting pressure on Parties to not give up on a fair and ambitious agreement that was promised by Heads of State at the beginning of COP21 in Paris.


this being the second week of the climate talks, the civil society has emerged strongly in putting pressure to the negotiators to address the needs of the people and not corporations. 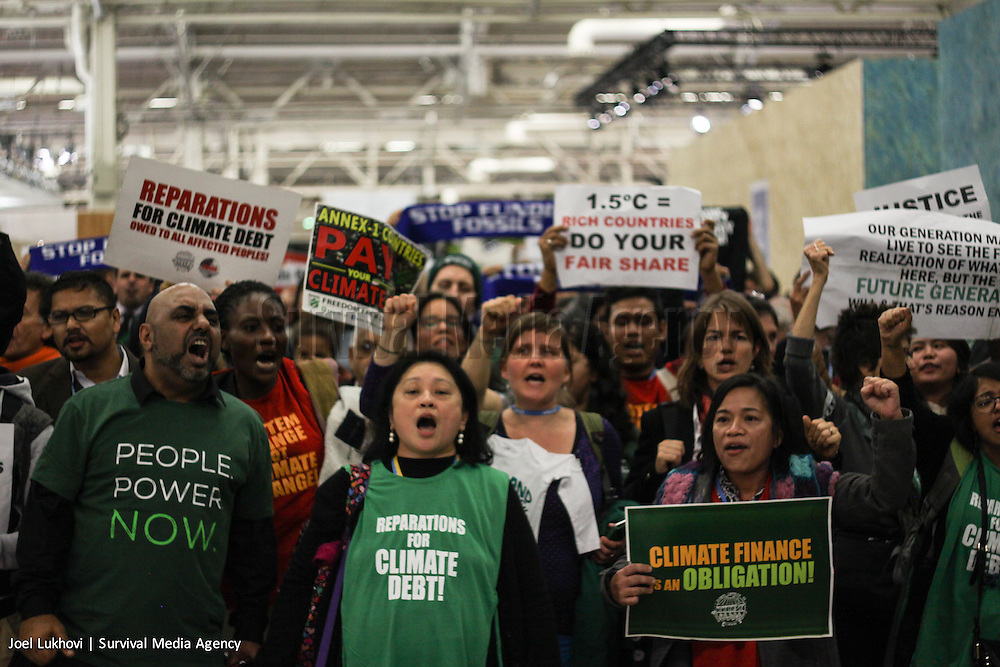